Are you a Mississippi Gulf Coast guru? Be heard and share your experiences by becoming an 228area.com Contributor. Learn More!

Are you a local in the Mississippi Gulf Coast area? Join your community and Get Connected with others in your area. Join FREE! 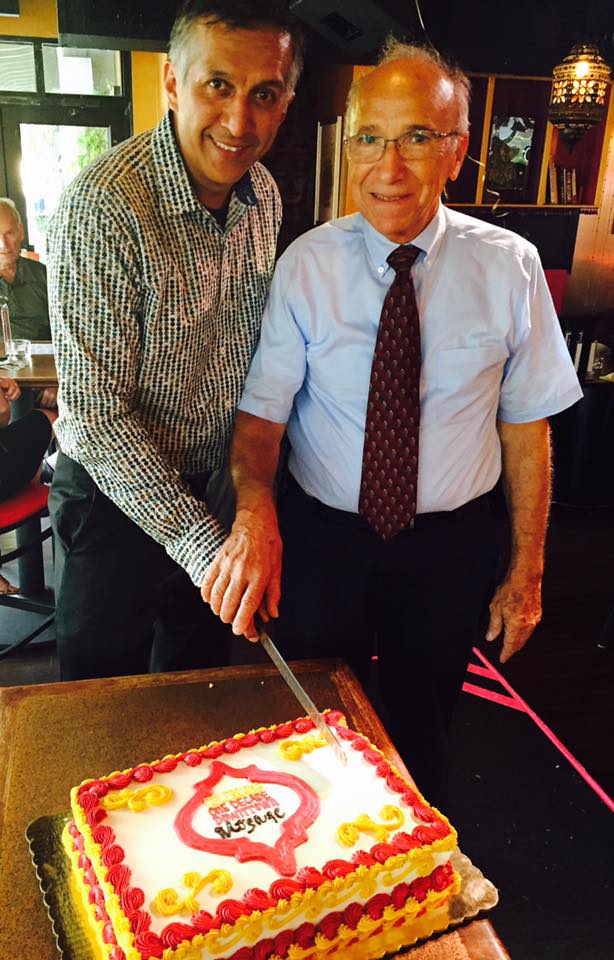 How Arturo Barajas shared his vision of friendship and unity with South Mississippi
Mosaic is defined as a "combination of diverse elements forming a coherent whole,” and that definitely describes the multi-cultural hot spot of the Mississippi Gulf Coast by the same name. To owner and prominent restaurant entrepreneur, Arturo Barajas, his 10-year old jewel on Government Street in Ocean Springs represents friendship and unity.

"We believe every customer is a potential friend,” Barajas says. "Once we engage them here at Mosaic’s, they then become our ambassadors in the community.”


Like the five-year-old child leader in Cuernavaca so many years ago, Arturo Barajas continues to manage others quite well and give excellent advice.

Join our network for free at http://www.228Area.com

Aztecas Restaurant & Cantina are not to be missed