Connect to your local community!

Find a Job or Staff Your Team 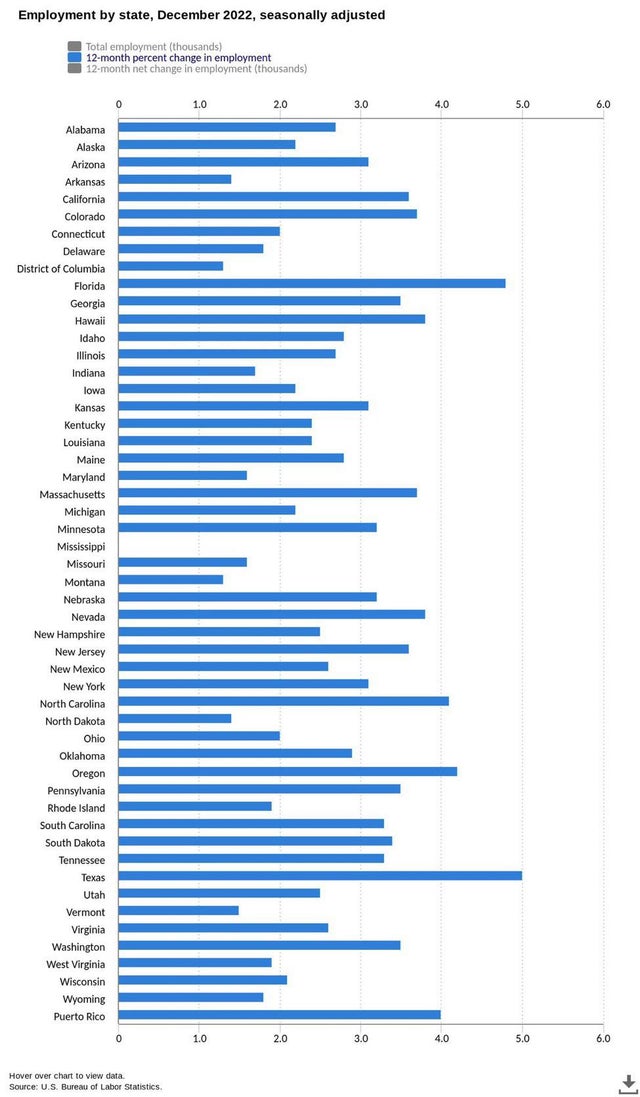 Reddit has new update
1 day ago Maximus workers protest layoffs at call centers
Call center employees working for Maximus, a federal subcontractor, in Louisiana and Mississippi launched a protest last week after a sudden round of mass layoffs left over 100 workers without jobs earlier this month. The company, which employs over 10,000 workers across nine states, released a statement following the layoffs in Hattiesburg that it was “releasing 143 out of 930 employees currently employed. Staff being released were selected based on their tenure and schedule.” No proper advance notice was given by the company ahead of the layoffs. According to the Worker Adjustment and Retraining Notification Act, workers are entitled to 60 days advance notice ahead of plant closings or mass layoffs. The company announced the layoffs in Hattiesburg on January 10, but by January 12, the Mississippi Department of Employment Security reported that no such notice was given. Protesting workers are asking for immediate rehiring of the laid-off employees or at least eight weeks of severance pay. In addition to those laid off in Hattiesburg, more than 100 workers in Bogalusa, Louisiana were also laid off on January 17. Three days later, workers protested outside of both locations. Along with higher wages, workers have been demanding predictable schedules and better health coverage, citing the exorbitant deductibles that came along with the Maximus health plan. This latest protest comes after a year of protests and strikes by call center workers at Maximus across the region. Workers in Louisiana, Mississippi, as well as in Chester, Virginia, London, Kentucky, and in Texas held walkouts and protests in March, May, August and November last year, in addition to a protest outside the Maximus headquarters in Fairfax County, Virginia on June 17. In August of last year workers at three of Maximus’s largest locations, in Louisiana, Mississippi and Virginia, staged walkouts to protest the company’s unsafe COVID-19 policies and poor working conditions, citing in particular the unreasonable and undignified policies on bathroom breaks. Following the walkouts, Maximus disciplined or otherwise intimidated employees who participated in the protest. Maximus Inc, a federal communications contractor in charge of employing workers to handle calls pertaining to Medicare and Affordable Care Act health plans, as well as other federal programs, has over 30,000 employees nationwide and has an annual revenue of over $4 billion. Its market capitalization is $4.4 billion, and it is the parent company of dozens of subsidiaries across 10 countries, including the US, UK, Australia, Italy, Saudi Arabia, Singapore and South Korea. The net worth of the CEO, Bruce Caswell, is nearly $78 million. Read more here. submitted by /u/AaronMurch [link] [comments] 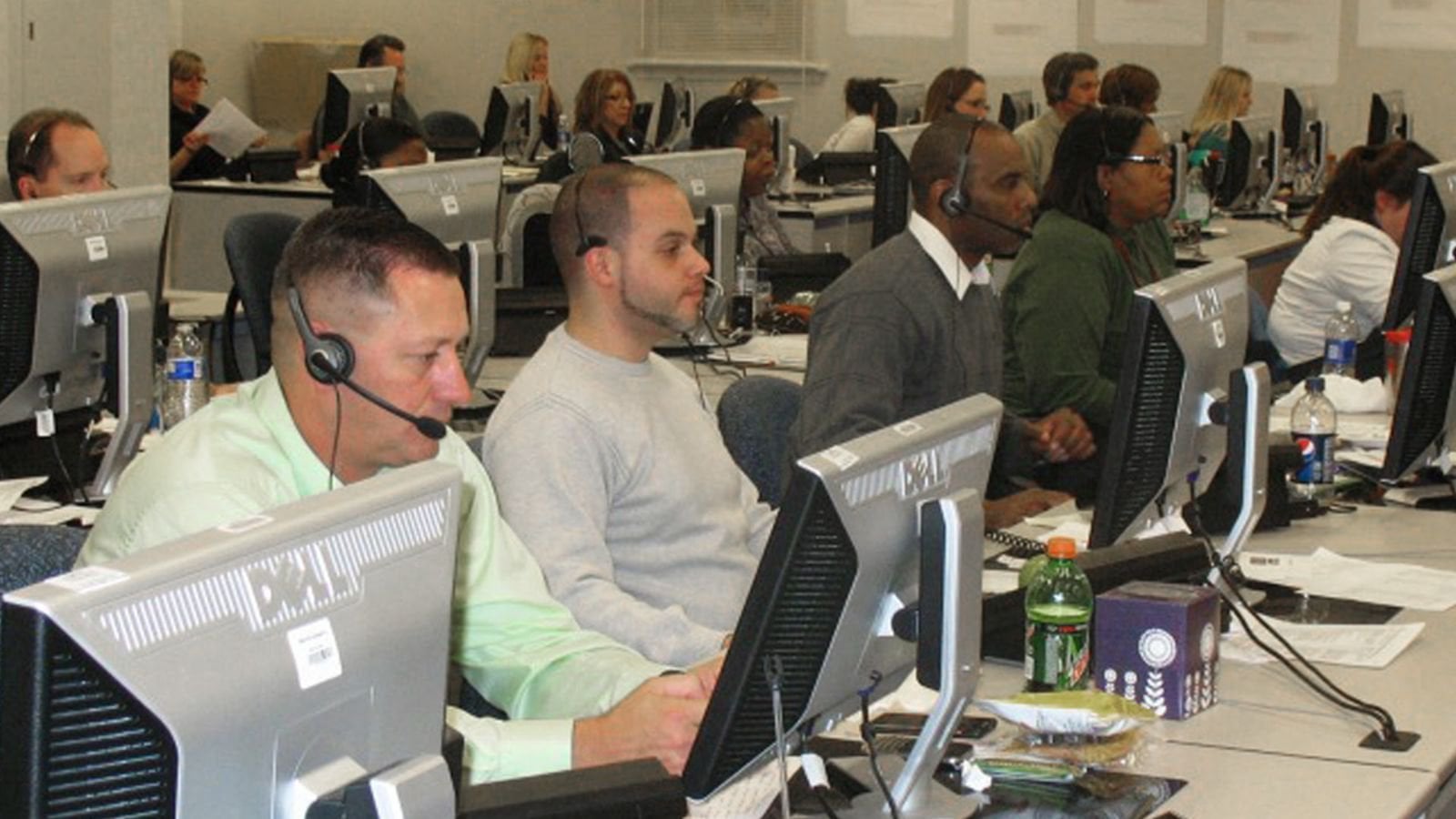